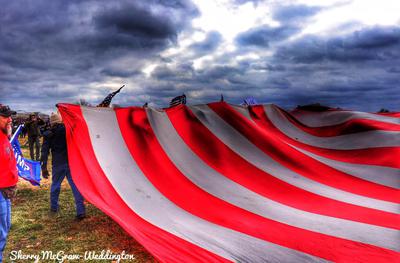 I have heard the lies of deception,
Thou shalt not steal the election.
We won in grand style and landslide.
Rise-up patriot you of American pride.

From the serpent’s mouth, words of incitement,
Deceptive philosophy spurned with discontent.
Now is the time, begin the insurrection
Against a free and fair American election.

Take back your country from liberal tyranny.
Raise the banner, wave your flags of loyalty.
Let’s march into the great D.C. town
Chanting, chanting we’ll never back down.

Gather around this day for a revolution
Time to change the American Constitution.
Storm the gates, break through the doors,
They will remember this day forever more.

As the world looks on in shock and disgust,
The city on the hill we no longer trust.
Injured the sanctity of life’s light dimmed,
As anarchy is blowing in the wind.

Stand firm, resist the attack on our democracy,
Defend the people’s house from such hypocrisy.
Defiled this institutional symbol of might and power,
Over run, treason and apostacy filled the tower.

As the crowd rushed in a shot rung loud,
One who tried to enter killed in the crowd.
Later three more died from their injuries,
Then an officer passed from all the hostilities.

When the violence ended, and the house secured,
The people’s business continued, the assault endured.
The election stands firm, the results certified,
Yet the biggest tragedy is America’s great divide.