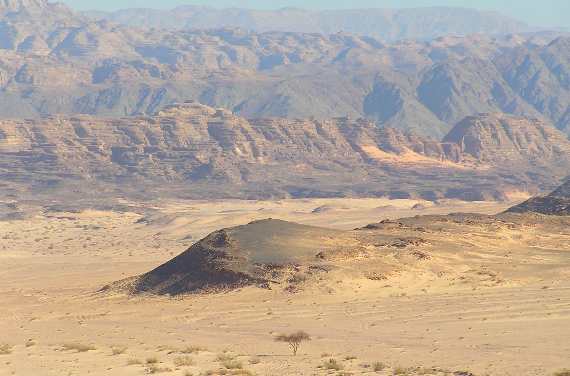 Passover poems, or poems for Pesach (pronounced Pay-sahch, the Hebrew word for Passover), commemorate one of the most imporant periods of the Jewish calender. The holiday is unique in that it is observed in the home, and features a seder meal attended by family and friends.

There is a tradition among many families to invite their non-Jewish friends to share in the traditional meal and hear the reading of Haggaddah, the book that recounts the story of the Israelite exodus from the land of Egypt.

The holiday commences on the 15th day of the Hebrew month of Nissan, the day that G-d visited the last of the 10 plagues on the Egyptians.  Because the Hebrew calendar is a lunar calendar, the days of the month do not always correspond to the days of the Gregorian calendar (the western calendar) year on year. Thus, 15 Nissan falls on April 7, in 2012, and March 26, in 2013. Every Jewish holiday commences at sundown the night before.

The Passover ritual is associated with the exodus of the Hebrew slaves from Egypt after generations in bondage. The story is related in the Hebrew Bible in the Book of Exodus, Chapters 1-15. Many of the Pesach customs are established in Chapters 12-15. 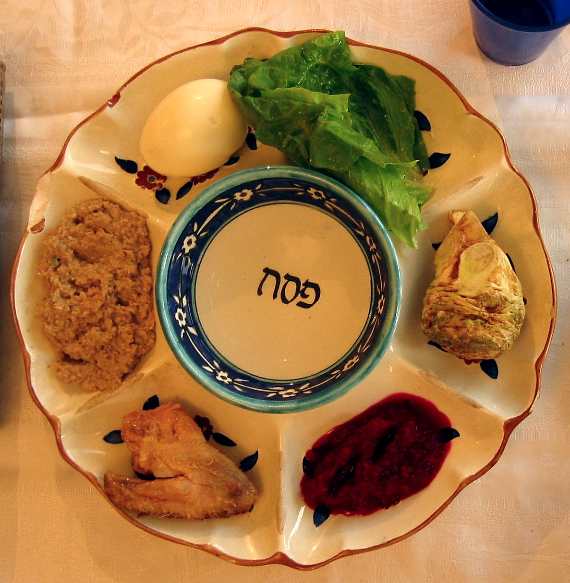 The Hebrew word Pesach" means to pass over, or to spare. It refers to G-d "passing over" the dwellings of the Hebrews when he was slaying the firstborn of Egypt (the tenth plague).

The holiday itself is both joyful and sad. It is a story of suffering and despair, and ultimately of freedom and deliverance. Although the ancient Egyptians were responsible for the servitude of the Hebrews, there is a midrash (rabbinic story) in which G-d warns the angels not to rejoice over the sufferings of the Egyptians.

The most widely known Passover Pesach observance, and perhaps the most important, is the avoidance of chametz (leavened grain) during the holiday. This includes wheat, barley, rye, oats, spelt "that has not been completely cooked within 18 minutes after first coming into contact with water."

The reason behind this prohibition is to remember that the Hebrews fled Egypt in a hurry, without time to let their bread rise. This is why matzah is eaten throughout the holiday.


We hope you enjoy this very special collection of Passover Poems. We wish you all a very Happy and meaningful Pesach.

*Information compiled from various sources including Judaism 101, Chabad.org and.

Click below to explore our selection of Passover Poems.

Passover Pesach Poems : A wonderful selection of poems that explore the gravity and deep symbolism of the holiday, as well touch on some of the more lighthearted traditions that celebrate the joy of the liberation of the Israelites from bondage in ancient Egypt. We think you will enjoy this very special collection from the writers at My Word Wizard.

Poems for the Jewish Passover Service : We are proud to feature an extraordinary poem by New Mexico poet Rosé Cohen called "Passover Service." The piece is an original look at the Exodus story as retold from generation to generation. It provides us with a wonderfully poetic timeline of the plight of the Israelites as they travel from bondage to freedom.  We hope you are as moved as we are.

Submit a Passover Poem and We'll Publish It

Kindly fill in the form below, making sure to include all information in the required fields. We will get back to you if your submission is approved. Be sure to indicate whether you would like your name to appear with your work. You may choose a pen name if you wish, or you may choose to remain anonymous.

Please note that authors retain full copyrights to their work submitted through this form. Previously published pieces are welcome provided the author has the rights and necessary permissions to do so.

What Other Visitors Have Said

Click below to see contributions from other visitors to this page...

PASSOVER HANGOVER Not rated yet
when the fourth cup made Bubbe fail the matzobriety test.

From Passover Poems to My Word Wizard Home