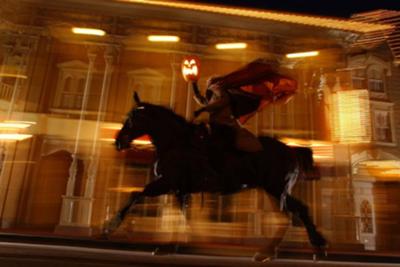 Since uncle Ichabod moved into the city
He rarely leaves his home
Like a beetle scurrying in darkness
never coming out from under his stone
Now our uncle's a cityloft dweller
His door has more locks than you've seen
and the door is guarded by some fella
Who's tougher than 20 marines
Since the move he is no longer funny
No longer,my old uncle bod
And what's worse for my pocket money
Mum makes me do lots of jobs.