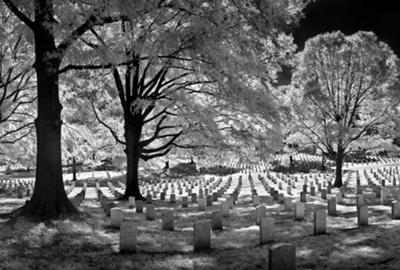 Muted voices, half light at dusk,
as the scattered crowds squelch stepped
and stilted conversation shuffled.

"Drifted, of course.." forced, straight-faced the vicar. "As so many in tormented youth." Lashed again by raging currents vengeful for indiscretion.

"So kind of heart.."
offered the sibling,
rabbits skipped and guffawed in incredulity.
Crisp, season-browned leaves,
kamikaze daggers at her brass-bold deceit.

In the lords garden,
lies bubbled and swirled in idle pots along the path.
As he lay in state,

in wait,
in late,

At the gates they wept,
tears are uniform like mottled
moth burned black ties.
Just like those clothes,
another God's garden lie.

And then the verses, ancient,
ancient dust- spat at oak interminable,
every day and year.
Like cracker jokes or happy birthday notes.

They know, they know.
They know not what they do.
In shower of soil, his soul is clean.
Hung by his own hand,
and their deeds unseen.