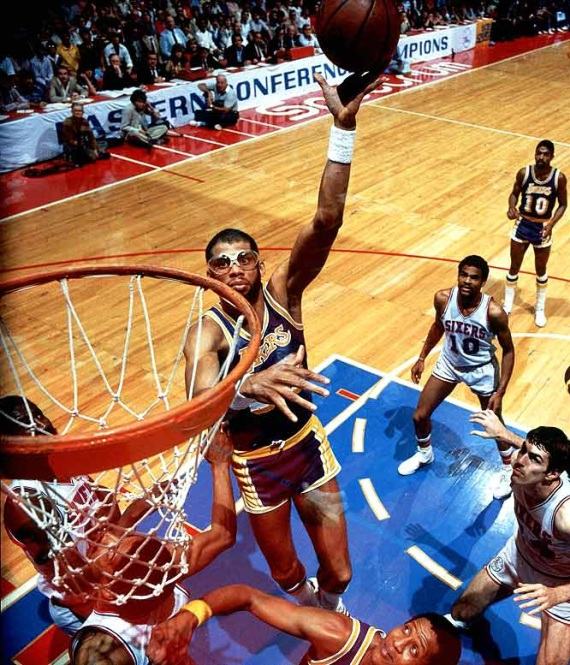 Back in 1891, James Naismith could never imagine the basketball sayings that would arise out of the game he invented to keep testy young boys occupied with physical activity during the long New England winters.

The very first game of hoops, played in December of that year, featured two wooden peach baskets placed at either end of a gymnasium, roughly 10 feet above the floor. The ball itself was a soccer ball.

Mr. Naismith's goal was to have these cantankerous youths get sufficient amounts of exercise while having as little bodily contact as possible.

If he could only see them now! 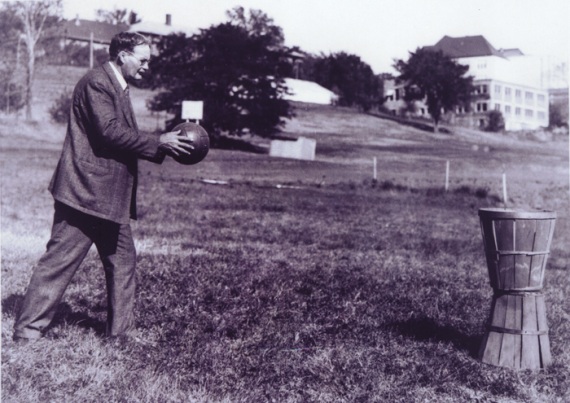 The game has come a long way since its debut in that fated gym in Springfield, Massachusetts at the turn of the century.  It is now a global enterprise played across the width and breadth of the earth. Still, it is in the country where it was created that hoops has soared to it's greatest heights.

With success, a treasury of quotes and lore has come to surround the game.
Our team of writers and sports lovers has assembled an introductory sampling of some of their favorite quotes and put them together in one very special collection.

We hope you enjoy. See you at half-time!

They say that nobody is perfect. Then they tell you practice makes perfect. I wish they'd make up their minds.

Basketball is like war in that offensive weapons are developed first, and it always takes a while for the defense to catch up.

Any American boy can be a basketball star if he grows up, up, up.

I liked the choreography, but I didn't care for the costumes.


Tommy Tune (on why he never considered playing basketball)

If all I’m remembered for is being a good basketball player, then I’ve done a bad job with the rest of my life.

I keep both eyes on my man. The basket hasn’t moved on me yet.

Sometimes a player’s greatest challenge is coming to grips with his role on the team.

Even when I'm old and gray, I won't be able to play it, but I'll still love the game.

One man can be a crucial ingredient on a team, but one man cannot make a team.

Mick Jagger is in better shape than far too many NBA players. It's up in the air whether the same can be said of Keith Richards.

Concentration and mental toughness are the margins of victory.

The invention of basketball was not an accident. It was developed to meet a need. Those boys simply would not play 'Drop the Handkerchief'.


James Naismith (inventor of the game)

Good, better, best. Never let it rest. Until your good is better and your better is best.

If the NBA were on Channel 5 and a bunch of frogs making love was on Channel 4, I'd watch the frogs, even if they were coming in fuzzy.

Basketball is like photography, if you don't focus, all you have is the negative.

Our offense is like the Pythagorean Theorem: There is no answer!

Those who work the hardest are the last to surrender.


Share Your Basketball Quotes and
We'll Publish Them Online


Are you a sports lover? Our editors are always looking for new sports quotes to add to our collection. Submit your entries by clicking the "contact us" link at the bottom of this page.