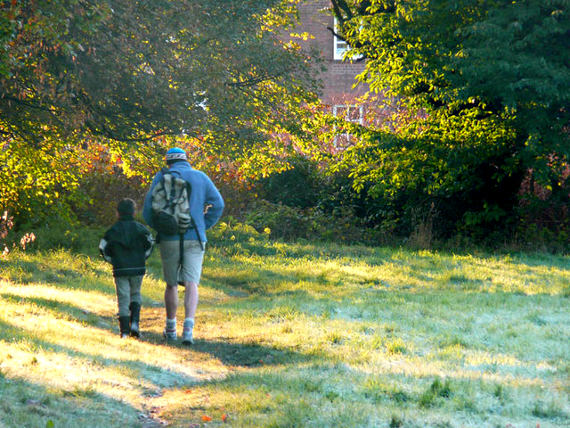 
It seems that just about everybody searches for the best fathers day quotes when the holiday comes around.  Perhaps you are looking for some special words to include on a card, or a saying that will inspire you to write some of your own.

Just as many of you seek out inspirational sayings about dads throughout the year.  This is a testament to how important they are to us.

Fathers play a seminal role in the development of their children. Much of who we are as adults is directly attributable to the influence they had or continue to have on us.  Even if your dad wasn't around, you may have had a powerful male influence who served as both father figure and role model.  The impact is lasting.

Dads are far from perfect, but a father would give anything to make sure his kids are happy.

The editors at My Word Wizard have put together a small collection of what we consider some of the very best thoughts on fatherhood from some pretty illustrious folks. We think they will inspire you, touch you, and make you think.

Whether you still live at home, living on your own, or have your own family, here you will find some fathers day quotes that speak to your particular experience. And for those of you whose dads are no longer around, we hope these sayings will help you reflect on what your dad really meant to you.

We think you will enjoy this wonderful collection.

Love and fear.  Everything the father of a family says must inspire one or the other.

Dad, your guiding hand on my shoulder will remain with me forever.

Fatherhood is pretending the present you love most is soap-on-a-rope.

My father carries around the picture of the kid who came with his wallet.

To a father growing old nothing is dearer than a daughter.

My father was the guy on the block who said hi to everyone.

He didn't tell me how to live; he lived, and let me watch him do it.

Any man can be a father. It takes someone special to be a dad.

When I was a boy of fourteen, my father was so ignorant I could hardly stand to have the old man around. But when I got to be twenty-one, I was astonished at how much he had learned in seven years.

By the time a man realizes that maybe his father was right, he usually has a son who thinks he's wrong.

Never raise your hand to your kids. It leaves your groin unprotected.

It is not flesh and blood but the heart which makes us fathers and sons.

You don't raise heroes, you raise sons.  And if you treat them like sons, they'll turn out to be heroes, even if it's just in your own eyes.

To be a successful father... there's one absolute rule: when you have a kid, don't look at it for the first two years.

She got her looks from her father. He's a plastic surgeon. 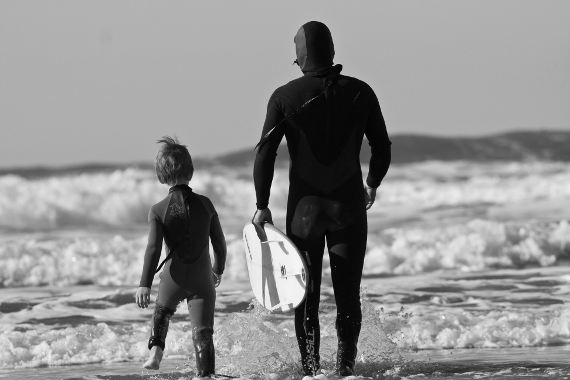 My father was not a failure. After all, he was the father of a president of the United States.

My father used to play with my brother and me in the yard.  Mother would come out and say, "You're tearing up the grass."  "We're not raising grass," Dad would reply.  "We're raising boys."

He wants to live on through something-and in his case, his masterpiece is his son. all of us want that, and it gets more poignant as we get more anonymous in this world.

My father was a man of love. He always loved me to death. He worked hard in the fields, but my father never hit me. Never. I don't ever remember a really cross, unkind word from my father.


Share Your Dad Sayings and
We'll Publish Them Online


Do you just love Sayings about Fathers? Our editors are always looking for new sayings to add to our collection. Submit your Fathers Day Quotes to our editors by clicking the "submit a poem/contact us" link at the bottom of this page.