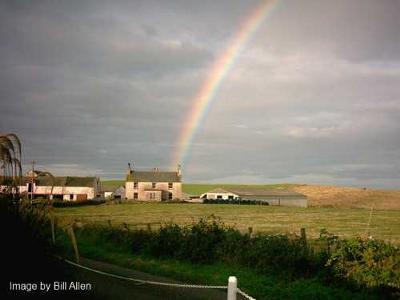 An Irishman is the only man in the world who will step over the bodies of a dozen naked women to get to a bottle of stout.

God invented whiskey to keep the Irish from ruling the world.

I showed my appreciation of my native land in the usual Irish way by getting out of it as soon as I possibly could.

If it was raining soup, the Irish would go out with forks.

Other people have a nationality. The Irish and the Jews have a psychosis.

When I told the people of Northern Ireland that I was an atheist, a woman in the audience stood up and said, "Yes, but is it the God of the Catholics or the God of the Protestants in whom you don't believe?"

Editors note: Thank you to our friend, @Reilley (on Twitter) for compiling these wonderful Irish sayings. Mr. Reilley is an American bard with an Irish gift for the written word. We urge you to visit him on Twitter.

Join in and write your own page! It's easy to do. How? Simply click here to return to Irish Poems.