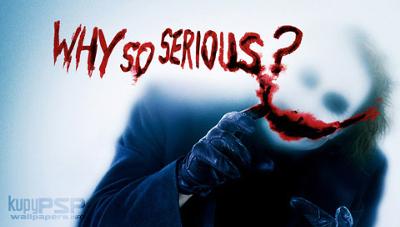 You don't know how to act when your chic running off the track....tracking the dude you knew about....CHECKMATE!The Jokers out and the Joke is on you. All Ya money she blew....wasn't screwing you but you inking her name wit tattoos.To many dudes is SCARY! Getting played from March to February. Don't even understand why you attempt to leave. When you guaranteed to come back like a 8th a key. Down on your knees begging...Will you Marry me PLEASE? She clogging you up like a tampon on her menstrual bleed.Cause you believe that Shit. Better get a couple rolls cause that's how much wiping you gon get.Your ass is RAW from being played by Ms.Monopoly and this is all from the mere fact you played the game sloppily.