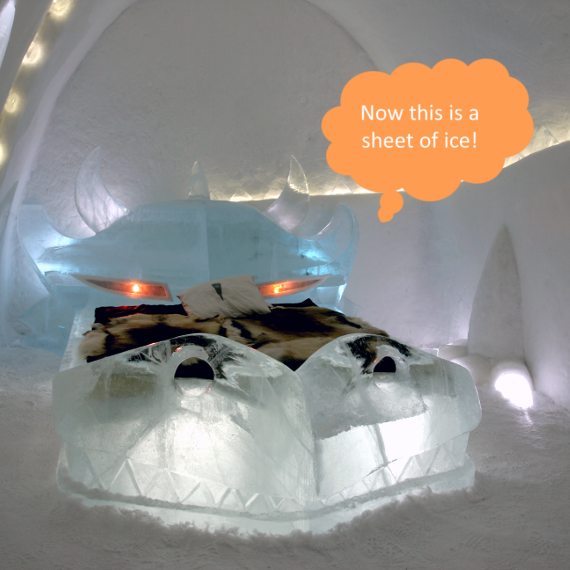 Welcome to the My Word Wizard "Metaphor Poems Kids" page. According to the Poetry Foundation, a metaphor is a comparison that is made directly, such as, 'Her brain is a computer'. Now, we all know that someone's brain is not really a computer, but we are comparing it to a computer in this case because the girl is very smart.

A metaphor may also be less direct, such as, 'Peter is fishing for more'. Peter is not really fishing in this case, but he is trying to get more information, so we compare his behavior to a fisherman trying to catch fish.

Unlike a simile, a metaphor makes comparisons without utilizing words such as “than,” “like,” or “as.” A simile actually compares two different things, while a metaphor states that one thing is actually something else (computer), or behaving like something else (fishing).

Here are some examples that will make things a little more clear.

Metaphor – Peter was the shining star of the class.
Simile – Peter was as bright as a star.


She is a real bunny,
that Sally Kincaide
Always on the hunt for carrots
be they in the garden,
or from someplace foreign
she’ll eat them like so many rabbits


My sister once again
is on the prowl
A lioness hunting her prey
Searching for something
lost long ago
I hope it won’t ruin her day.
Like a detective she snoops
In dizzying loops
Until she picks up on a clue
A little white bottle
she once thought long gone
At last she has located her glue


A proud little peacock
was young Mary McGuinn
upon learning she’d passed her exam
Just one question missed
Out of one ninety six
“Who was the King of Siam?”


I am always curious
In the dead of winter
Why a blanket of snow is so cold
And a sheet of ice
Doesn’t sound very nice,
My poor bed would prefer to be sold


Share Your Metaphor Poems Kids and
We'll Publish them Online


Are you a poet or aspiring poet? Our editors are always looking for new poems to add to our collection. Submit your Metaphor Poems Kids to our editors by clicking the "submit a poem/contact us" link at the bottom of this page.