Mom they say I'm a thief 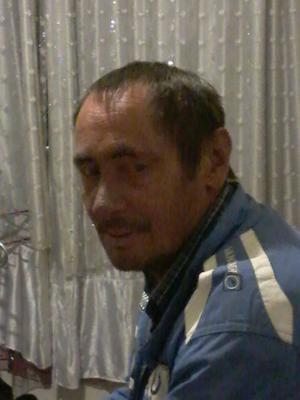 Mom they say I’m A Thief

It’s taken five years and eight months
To learn that I’m a thief and a stupid dunce
But my walls are now built hard as rock
My heart never did one tick or one tock
When I heard the ugly news; Of what all of you’s
Think I did to my mom; It’s taken this long
For me to hear you think I’m a thief
I sigh and say, good grief
She told all her friends even the satin saints
That’s the picture she paints
Now I hear it’s also all my precious mother’s money
But we all know who had their hands in all the honey
And so do all of you; It was not just one, there were quite a few
Whew! I can only say with a huge sigh
We will all know, when it’s our time to die
The two youngest were not told a thing
I heard from a friend about what was happening
Mom made four executives of her estate
So that there could be no mistake
But the eldest two came and just took over
Slithering and deadly like a couple of cobra’s
They never let me know a thing; Then told everyone that I am lying
I fought a war I knew nothing about
I say this now, it’s my truth without a doubt
Never did I steal from my mom not even one thing
My mom knows, even though she has angel wings
They hurt me… and Ernie, But can no more…
Ernest is with mom now, I’m not even sore
If they see these words I hope it’s when I’m dead and gone
I love them all, they’re my family, and we have all done wrong

Join in and write your own page! It's easy to do. How? Simply click here to return to Mother Poems.