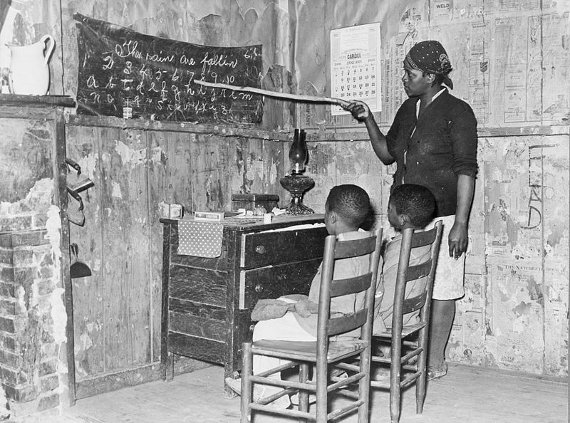 Mother quotes, sayings and proverbs are common to all cultures and time periods. From Aristotle to Abraham Lincoln, men and women have often attributed their success or confidence to the values instilled in them by their moms.

Moms provide the foundation and grounding that leads to a healthy, well adjusted adult. Though they are not always perfect, and not always right, their caring and love is beyond question.  They would sacrifice everything, and often do, for our happiness.  Mother Quotes reflect this state of being.

As we explored the wealth of Mother Quotes available, we were so often touched by the tenderness and reverence in which great men and women display(ed) toward their moms. It is extremely comforting to know that even the most hardened of individuals were and are able to thank their moms for providing such as solid foundation.

The editors at My Word Wizard have assembled a range of Mother Quotes that speak of mom in many tones, from reverential to humorous.

We think you will be inspired by this wonderful collection of Mother Quotes.

Every mother thinks her child is beautiful.

I remember my mother's prayers and they have always followed me.  They have clung to me all my life.

Some mothers are kissing mothers and some are scolding mothers, but it is love just the same, and most mothers kiss and scold together.

The real religion of the world comes from women much more than from men - from mothers most of all, who carry the key of our souls in their bosoms.

The warmest bed is mother’s.

A mother holds her children’s hands for a little while... their hearts forever.

A Mother is one who can take the place of all others but whose place no one else can take.

Blaming mother is just a negative way of clinging to her still.

A mother is a person who seeing there are only four pieces of pie for five people, promptly announces she never did care for pie.

The older I become, the more I think about my mother.

My mother never gave up on me. I messed up in school so much they were sending me home, but my mother sent me right back.

Motherhood: All love begins and ends there.

Let France have good Mothers, and she will have good sons.

Life began with waking up and loving my mother’s face

Every man must define his identity against his mother. If he does not, he just falls back into her and is swallowed up.

All mothers are working mothers. 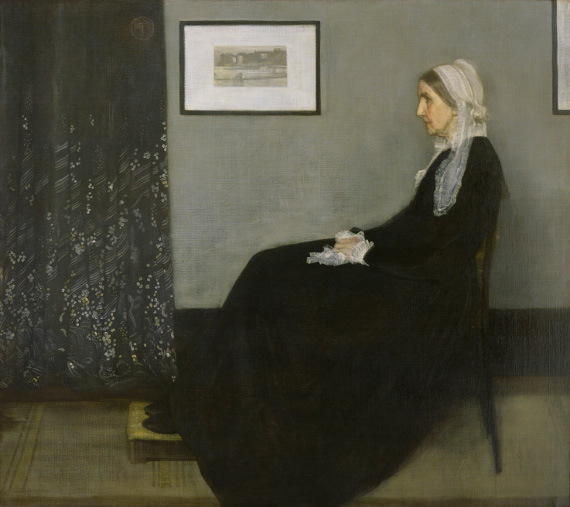 Any mother could perform the jobs of several air traffic controllers with ease.

If at first you don't succeed, do it like you mother told you.

Whatever a child babbles, its mother will understand.

The heart of a mother is a deep abyss at the bottom of which you will always find forgiveness.

A man loves his sweetheart the most, his wife the best, but his mother the longest.

Women's Liberation is just a lot of foolishness.  It's the men who are discriminated against.  They can't bear children.  And no one's likely to do anything about that.

My mother had a slender, small body, but a large heart - a heart so large that everybody's joys found welcome in it, and hospitable accommodation.

A good mother is worth a hundred teachers. 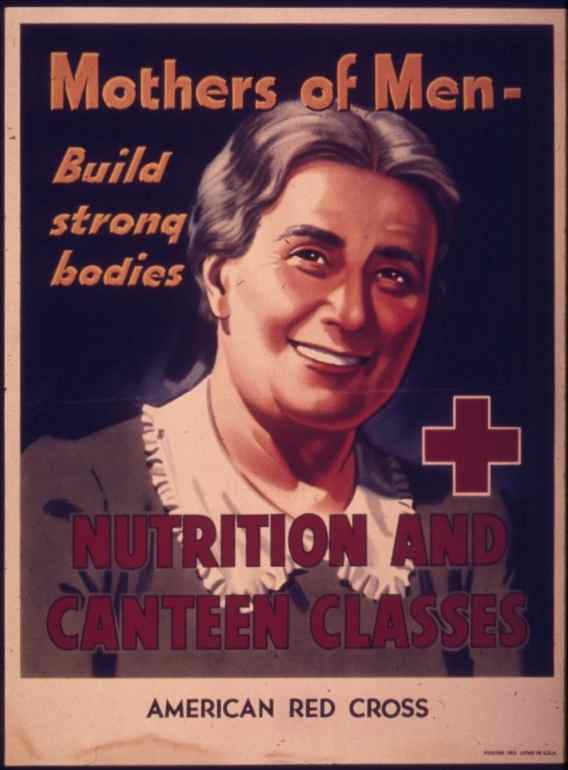 If evolution really works, how come mothers only have two hands?

I never knew how much love my heart could hold until someone called me "mommy."

His mother should have thrown him out and kept the stork.

An ounce of mother is worth a pound of clergy.

All women become like their mothers.  That is their tragedy.  No man does.  That's his.

A mother's love has no limits. 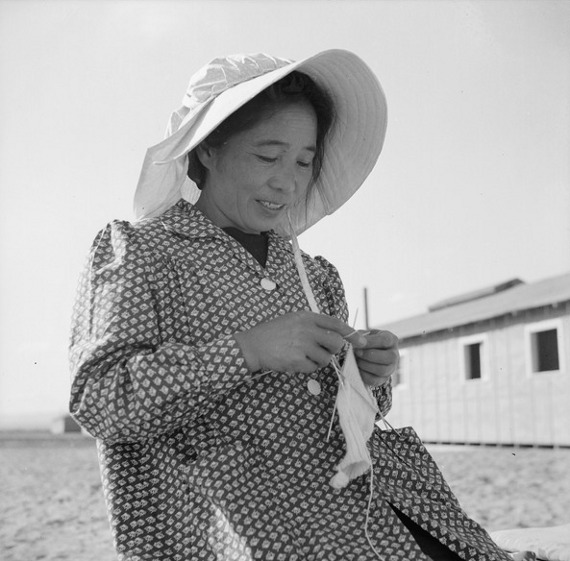 When you are a mother, you are never really alone in your thoughts. A mother always has to think twice, once for herself and once for her child.

Mothers hold their children's hands for a short while, but their hearts forever.

Motherhood is priced; Of God, at price no man may dare/To lessen or misunderstand.

The moment a child is born, the mother is also born.

A mother is a person who seeing there are only four pieces of pie for five people, promptly announces she never did care for pie.

No matter how old a mother is, she watches her middle-aged children for signs of improvement.

We never know the love of the parent until we become parents ourselves.

Never marry a man who hates his mother, because he'll end up hating you.

Anyone who doesn't miss the past never had a mother.

Of all the rights of women, the greatest is to be a mother. 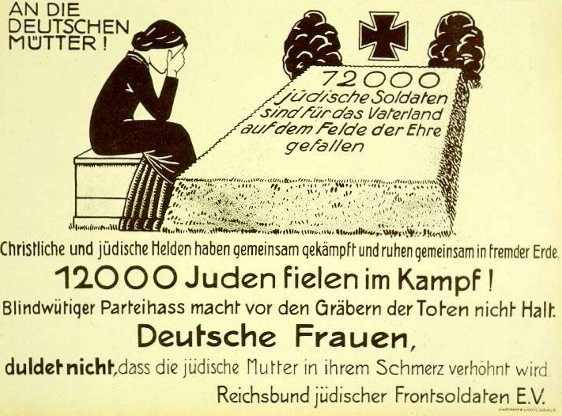 My mother was the most beautiful woman I ever saw. All I am I owe to my mother. I attribute all my success in life to the moral, intellectual and physical education I received from her.

A mother's love for her child is like nothing else in the world. It knows no law, no pity, it dares all things and crushes down remorselessly all that stands in its path.

A mother's yearning feels the presence of the cherished child even in the degraded man.

Mother: the most beautiful word on the lips of mankind.

All that I am or ever hope to be, I owe to my angel Mother.

Mothers are fonder than fathers of their children because they are more certain they are their own.

Whatever else is unsure in this stinking dunghill of a world a mother's love is not.

Youth fades, love droops, the leaves of friendship fall; a mother's secret hope outlives them all.

“To a child's ear, 'mother' is magic in any language.”

Men are what their mothers made them.


Share Your Mother Quotes and
We'll Publish Them Online


Do you just love Mother Quotes, proverbs and sayings? Our editors are always looking for new sayings to add to our collection. Submit your Mother Quotes to our editors by clicking the "submit a poem/contact us" link at the bottom of this page.