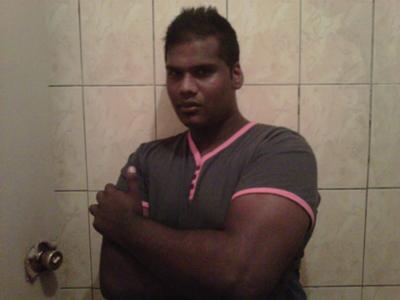 Times of weeping lay ahead
A mysterious journey awaits
To defy the concept that has left scientists in deep thought.

A coward you may say, but a hero in his own way
As one proceeds to a lifetime of conspiracy.
Almost entering the Next Plane

The next seed fulfills the dream.
But who knows the possibility of lifebuoy may transition the opposite.
Who knows... You would never know.....