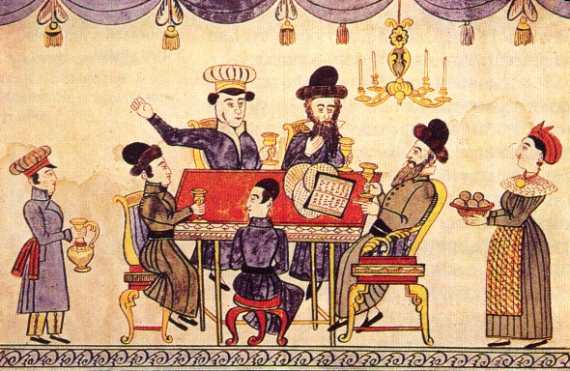 Passover Pesach (Paysahch), the English and Hebrew are interchangeable, is a universally observed Jewish holiday which features a seder meal attended by family and friends. There is a tradition among many families to invite non-Jewish friends to partake in the meal so that they might hear the story of the Exodus of the Israelites from Egypt.

The holiday begins on the 15th day of the Hebrew month of Nissan, the day that G-d visited the last of the 10 plagues on the Egyptians.  This coincides with early spring on the modern calendar.

Passover is associated with the Book of Exodus in the Hebrew Bible. It retells the story of the liberation of the Hebrew slaves from bondage in Egypt. The specific verses in Exodus are found in Chapters 1-15.

Observant Jews during Pesach, and many who are less religious, do not eat products that contain wheat, barley, rye, oats, spelt "that has not been completely cooked within 18 minutes after first coming into contact with water."

The is proscription, which is commanded in the Hebrew Bible, is done to recall that the Hebrews fled Egypt without time to let their bread rise. This is why matzah is eaten throughout the holiday.

Have a happy and meaningful Passover Pesach.


It happens every single year
A time for joy,
and to shed a tear
We celebrate the liberation
Of a chosen people
Through G-d’s salvation.
The children of Israel were held as slaves
Deprived of freedom until their graves.
Pharaoh, ruler of Egypt bore
responsibility for this and more.
He ignored each one of Moses’ pleas
Nothing could move him
Nothing would appease.
Until  G-d’s holy intercession
The children of Israel would know oppression
Pharaoh was warned, he was advised,
This made him all the more despised.
Moses warned him once again
That he had no right to hold such men
Against their will, in utter squalor
With the yolk of bondage, worn like a collar
In the end all of Israel won
Through the love and favor of the Holy One 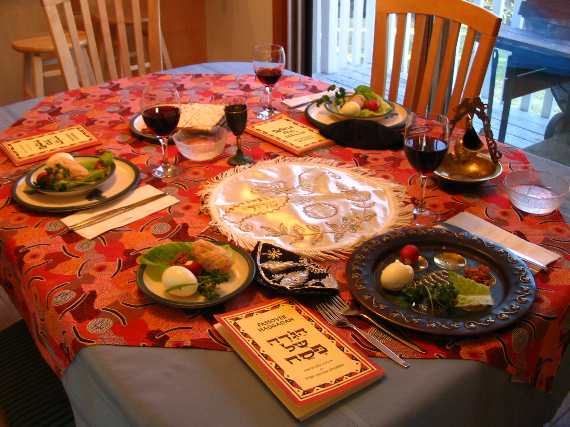 
Matzah, Matzah I love you so
There’s just one thing you ought to know
You are quite tasty, that’s a fact
Even though you’re always cracked
During Pesach you are my best friend
I will remain faithful till the end
But when the eighth day comes around
I run from Matzah in a single bound
It’s not my intention to offend
Remember you are my best friend
How much Matzah can one eat?
In place of bread and Cream of Wheat
The meaning of the holiday is quite clear
I will not eat bread, so have no fear
Now that you know the situation
Please take a rest,
go on vacation 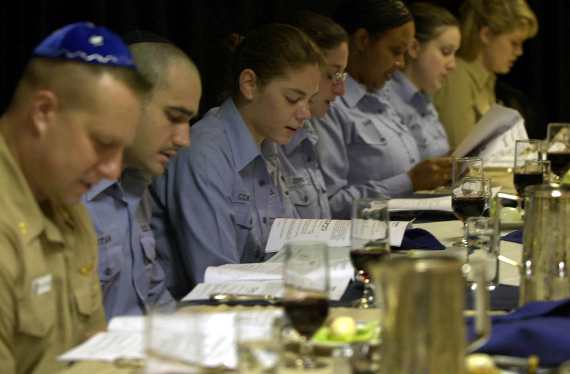 
Little Bradley was a little nervous
It was time for him to recite the verses
The four questions are a tradition
Now Bradley’s wait would come to fruition
He asked each question with such precision
Demonstrating great erudition
Why on this night…. he did proceed
His papa’s answers he paid great heed
The wise, the wicked, the simple son
The fourth won’t question, he has none
Bradley finished, he passed the test
Now he’d enjoy the Seder
just like the rest 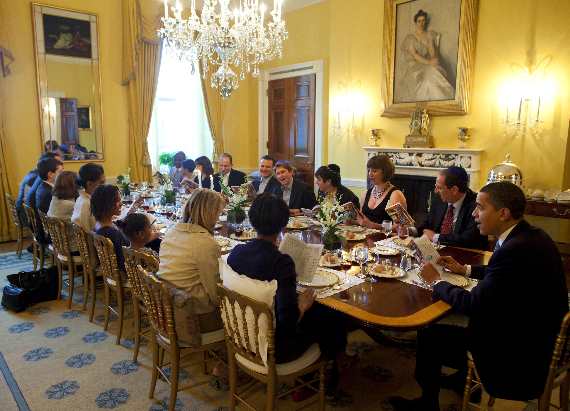 
The Afikomen it’s been hidden
What a great time to be young Yiden
Each Passover it’s a tradition
We search the house on a sacred mission
To be the first to find unleavened bread
Could it be beneath the bed?
Perhaps it lay behind the plant
I should never have listened to my aunt
My brother Josh thinks he’s getting closer
He always has been such a poser
All of a sudden cousin Blair
Spots something behind a chair
I lurch forward in a single step
But I’m too late, I’m such a schlep
When out of nowhere baby Jill
Finds the matzah on the window sill
The object we saw behind the chair
Was only paper, it’s just not fair
So little Jill she won the prize
Even though she is pint-size 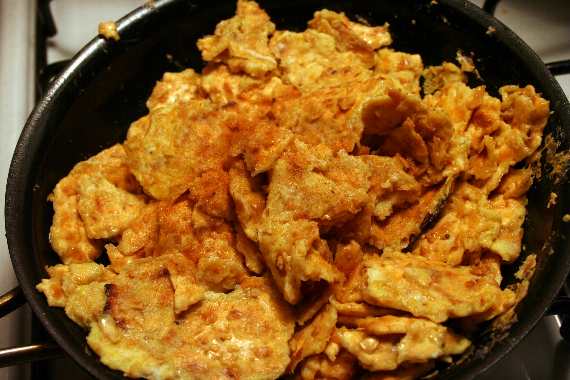 
Try a little Matzah Brei
Go ahead now,
Don’t be shy.
Matzah Brie is very tasty
Even when it comes out pasty
During Pesach I eat it every day
For me it is the only way
It is so filling that’s a fact
Better still when the matzah’s cracked
On Passover we don’t eat bread
We eat lotsa Matzah Brei instead


*Information on Passover Pesach compiled from various sources including Judaism 101, Chabad.org and My People's Passover Haggadah.


Are you a poet or aspiring poet. Our editors are always looking for new Passover Pesach poems to add to our collection. Submit your Passover Pesach Poems to our editors by clicking the "contact us" link at the bottom of this page.