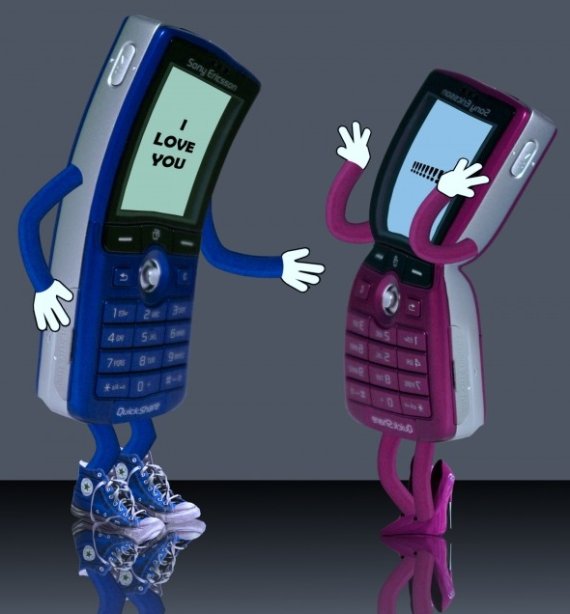 Personification Poetry is a wonderful genre where everyday objects are given human traits. For example, 'The siren screamed as the engines tires hugged the road.' We all know that sirens are loud, but they don't actually scream. And tires can't really reach out and hug the road. However, describing these objects in human terms is a great way to visualize the narrative. It's also a lot of fun to write poems in this manner.

How many objects can you think of that can be described using qualities usually ascribed to people? We are certain you can come up with oodles of examples. Why not give it a try and write some of these poems for yourself. It is a highly creative art form and a great exercise that will really challenge your imagination.


The Sounds of the Station

A locomotive bellowed with a deafening toot
A sound much louder than a flute
The station clock screamed a mighty yell
In order to drown out the sound of the bell
Passengers hurried toward the train
When all of a sudden it began to rain
The engine was sweating from steam and coal
The tracks were trembling in advance of the roll
Of a grand old 8 car Pullman train
Traveling from Pittsburgh to Bangor, Maine

The ball came in close as it screamed past the batter
But the very next pitch was served on a platter
The batter swung mightily and the bat made a thwack
Whacking the ball with a thunderous crack
The scoreboard grew dizzy as it updated the score
While the fans in the seats let out a roar
The flag flew above in a westerly direction
Which the batter took note of upon closer inspection
The bases were loaded though they felt rather light
As the runners were leading just off to the right
The pitcher was ready, the crowd was alert
The batter bent down to rub his hands in the dirt
The stands were on edge, they didn’t want to be beat
If only the ball could muster some heat
The ball was released and came in like a flame
The very last pitch of this unforgettable game
The spectators gasped as they sent out their love
And the ball safely landed in the old catcher’s glove

An irate young blue teapot blew off a little steam
When all of a sudden he started to scream
‘The tea is now ready, aromatic and green
You had better remove it lest I make one big scene’
He was very short tempered, and shouted a lot
But just how would you act if you were always so hot???

Haven’t you seen, perhaps in a dream?
A bicycle racing next to a stream
Its two tires spinning and hugging the ground
Picking up speed with nary a sound
Its chain sometimes clanks as the tires do churn
The horn announces loudly that soon it would turn
Oh how I love to ride on my bike
But next time I think I’ll just go for a hike

The basketball swished
As the ball dived right through
It was a great shot, this much is true
The buzzer let out it’s nasally laugh
The end of the quarter, the end of the half
The game did resume when the ref’s whistle barked
‘Players get ready’, their interest was sparked
It was a tough game, the court became scuffed
The brooms cleaned and polished, and made it all buffed
The backboard was aching, as the shots kept on coming
Despite its best efforts, the ball kept on drumming
We had so much fun, the basket was tired
And all of the players were hot and perspired


Share Your Personification Poetry and
We'll Publish it Online


Are you a poet or aspiring poet? Our editors are always looking for new poems to add to our collection. Submit your Personification Poetry to our editors by clicking the "submit a poem/contact us" link at the bottom of this page.