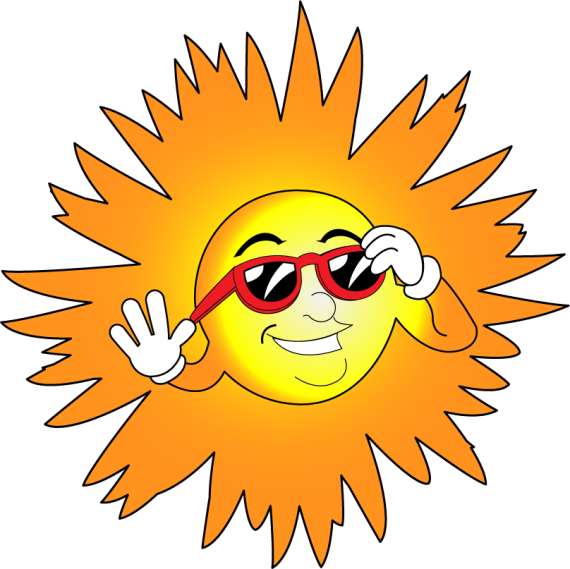 Poems with Personification are one of the most popular categories at My Word Wizard. Perhaps it is the high level of creativity associated with poetry of this nature that makes it such a fun genre.


Writers are challenged to stretch their imaginations in order to imbue in ordinary, non-human objects, some very human qualities. In plain English, personification is all about giving non-living objects human characteristics. As an example, 'The fastball screamed past the batter,' 'the teapot whistled at the waiter,' or, 'The flowers danced in the wind...'

Everyone knows that a baseball can't actually scream, a teapot doesn't whistle at someone, and flowers can't literally dance! The writers give these objects human qualities in order to convey in non-literal terms, a sense of what is happening at the moment.

We hope you enjoy this very lively collection of verses written by our writers especially for you.

The wheat stalks danced in the wind
As the corn husks they all bowed in kind
Nature’s children showered in rain
A more happy lot you could not find
It had been a dry summer
Somewhat of a bummer
The farmer he could plainly see
Without any rain
There was not much grain
And less bread for you and for me!

That little ‘ole red car
drove us near and far
But now she needed a rest
She had a good run
Gave us loads of fun
But that 'ole car is getting so stressed
We took her to the dealer
It couldn't be clearer
She deserved a warm place to sleep
A nice new garage,
With plenty of cars
And nothing to do but count sheep!

It came in with a whiz
Just off to the right
As the goal tender fell to his left
The home fans were raging
Over this ball’s perfect staging
They were sure it was some kind of theft.
That old soccer ball knew just where to fall
He had been there so many times before
The score was 4 – nil
Not much of a thrill
For the home team was just shown the door


Share Your Poems with Personification and
We'll Publish them Online


Are you a poet or aspiring poet? Our editors are always looking for new poems to add to our collection. Submit your Poems with Personification to our editors by clicking the "submit a poem/contact us" link at the bottom of this page.

From Poems With Personification to More Sweet Poems

From Poems With Personfication to More Kids Poems