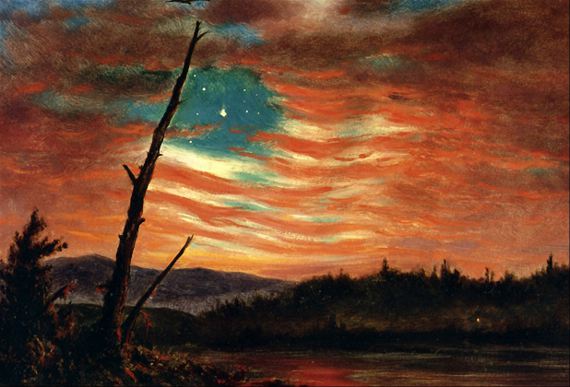 Our Banner in the Sky attributed to Frederic Edwin Church (1861)

Only a few years after the signing of the Declaration of Independence, quotes about America were already being collected as a documentary record of the development of a young nation.  Perhaps the most popular time to recall the great writers and thinkers of the United States is on July 4th, when Americans mark the birthday of their country.  Back in 1781, the Massachusetts State Legislature became the first to adopt the fourth as a state holiday.  In 1791 the first documented use of the term "Independence Day" took place.

What is perhaps lesser known is that the Second Continental Congress voted for the legal separation of the 13 Colonies from Great Britain on July 2, 1776, approving a resolution put forth in June by Richard Henry Lee, a delegate from Virginia.  The Declaration of Independence was formally ratified on the fourth. The future second president of the United States, John Adams, wrote to his wife Abigail on July 3rd the following words:

The second day of July, 1776, will be the most memorable epoch in the history of America. I am apt to believe that it will be celebrated by succeeding generations as the great anniversary festival. It ought to be commemorated as the day of deliverance, by solemn acts of devotion to G-d Almighty. It ought to be solemnized with pomp and parade, with shows, games, sports, guns, bells, bonfires, and illuminations, from one end of this continent to the other, from this time forward forever more. 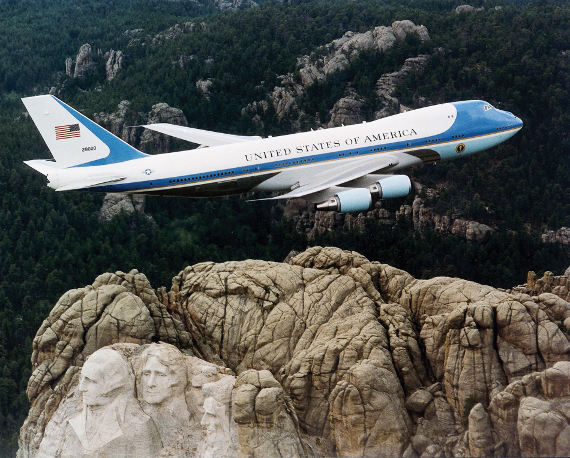 Air Force One over Mt. Rushmore

Although off by two days, Mr. Adams's prediction could not ring more true. Americans throughout the generations have faithfully marked the birth of the American nation with festivities, fireworks and gatherings of family and friends. The celebrations are no less jubilant or meaningful than they were in those first days of Independence. Most of all there is much thanks to the men and women of the 18th century who sacrificed everything in pursuit of freedom.

In honor of Independence Day, the writers at My Word Wizard have gathered together some of their favorite and most inspiring quotes about America. These are the words of presidents, singers, former slaves and fighters for liberty. We hope they add something to your own celebration of the day.

I have a dream that one day this nation will rise up and live out the true meaning of its creed: We hold these truths to be self-evident that all men are created equal.

America will never be destroyed from the outside. If we falter and lose our freedoms, it will be because we destroyed ourselves.

A great man, tender of heart, strong of nerve, boundless patience and broadest sympathy, with no motive apart from his country." (referring to Abraham Lincoln)


In America the young are always ready to give to those who are older than themselves the full benefits of their inexperience.

May the sun in his course visit no land more free, more happy, more lovely, than this our own country! 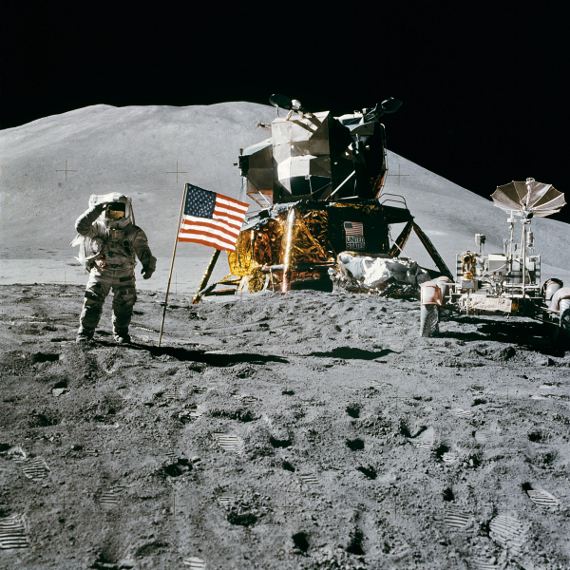 Where liberty dwells, there is my country.

Ours is the only country deliberately founded on a good idea.

The winds that blow through the wide sky in these mounts, the winds that sweep from Canada to Mexico, from the Pacific to the Atlantic - have always blown on free men. 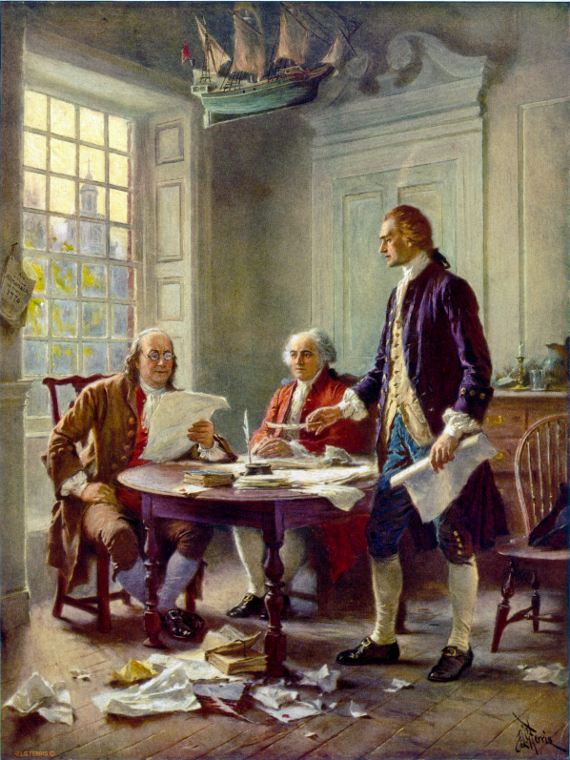 Writing of the Declaration of Independence by Jean Leon Gerome Ferris

There is nothing wrong with America that the faith, love of freedom, intelligence and energy of her citizens cannot cure.
~Dwight D. Eisenhower

This is the story of America. Everybody's doing what they think they're supposed to do.

We have enjoyed so much freedom for so long that we are perhaps in danger of forgetting how much blood it cost to establish the Bill of Rights.

We dare not forget that we are the heirs of that first revolution.

My G-d! How little do my countrymen know what precious blessings they are in possession of, and which no other people on earth enjoy! 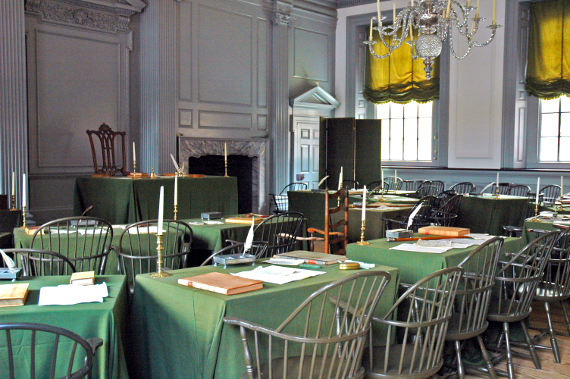 
My father was not a failure. After all, he was the father of a president of the United States.

Because of what America is and what America has done, a firmer courage, a higher hope, inspires the heart of all humanity.

To the founding fathers; as you gaze down upon us from the heavens above, know that we have never forgotten the gift of freedom you bestowed upon a nation.

America is not just a country, it's an idea 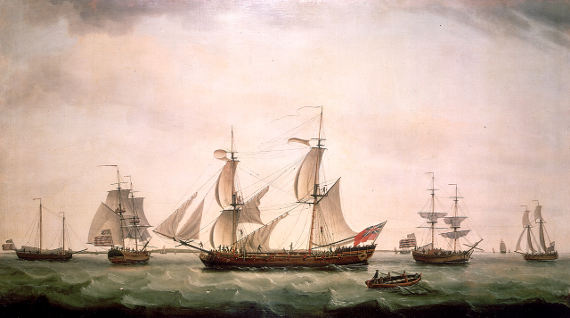 
Yesterday, the greatest question was decided which ever was debated in America; and a greater perhaps never was, nor will be, decided among men. A resolution was passed without one dissenting colony, that those United Colonies are, and of right ought to be, free and independent States."

Posterity: you will never know how much it has cost my generation to preserve your freedom. I hope you will make good use of it.

No man can put a chain about the ankle of his fellow man without at last finding the other end fastened about his own neck.


**Some background information on Independence Day provided by Wikipedia


Share Your Quotes about America and
We'll Publish Them Online

From Quotes about America to More Independence Day Poetry