sad boy in the woods 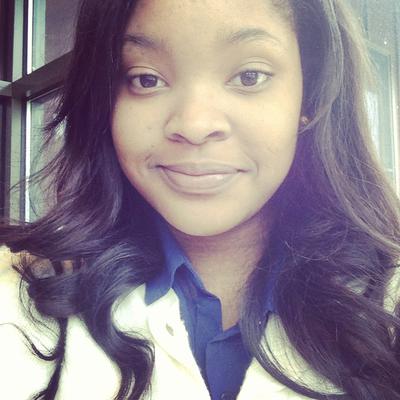 moral never go outside without a parent

Once upon a time in 2000 there was a boy named Jaden his mom said to the stores and buy some snack and lunch for school so he was off going to the store and got lost because he forgot where the store was so, he got lost in the wood. He started to cry because he was scared he did not know his way back to his he house. His mom never noticed he was gone until 2 hours later saying where is Jaden so she went to look for him, she asked the cash register have you seen my son Jaden 6 foot 5 "asked Catharine" "nope Jerry answered asked". His 16 year old sister named Jasmine came over, and said " Hey Jaden you ready to go lazertaging again for the 4th time". Jaden was not there Jaden screamed s loud as he can but nobody heard him. he said lalalala heyheyhey goodbye life. So he tried to do a joke he was like "what did the cow say to the grass moo" in the background you only her crickets. So the next day his mom found him sleeping so she brought him to his bed when he woke he said "how am I not dead I don't care as long a I'm with you" ten his sister went to go find him

Join in and write your own page! It's easy to do. How? Simply click here to return to Sad Poems.