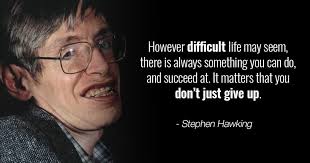 Within Pantheon Of Classical Gods

encompassing, revolutionizing,
and jaw-dropping, revelations
with mortals he did share
transcendent seeded plentifully