The Hum Mew Zing Of A Night Owl 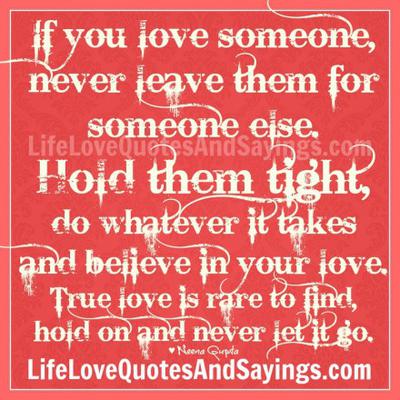 hmm...did i omit any quote?

more often than not, a knightly surge
combs a pawn me,
especially after the stroke of midnight, when
hermetically sealed in my rookery,

where bats in the belfry
flap their wings at the speed
of sound times ten
thence, this king heads to his counting house

particularly War between the States,
where even roosting hen
got into the frayed scrimmage vis a vis, even
chilly being egged on to surrender as Ben

a fit to this American
Civil War Yankee incarnate,
whose doodling word
ya probably don't give a hoot -Amen!