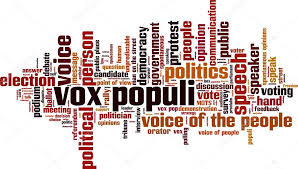 the leaders of tomorrow bravely take to the dais
justified their precious life,
liberty and pursuit of happiness -
stolen under their figurative nose)

asper an unparalleled heist
recouping quintessential basic human rights,
and will NOT yield an inch
(or any other minuscule amount),

from pennies on the dollar,
or bartered for a bottle of gin
within the underbelly (viz black market)
of society, where trigger happy jinn nee

deuce sing self preservation (UNFAIRLY)
to activist minded students tree
ting each day as a survivalist course, thus WE