WHAT IS THE JEWISH PASSOVER 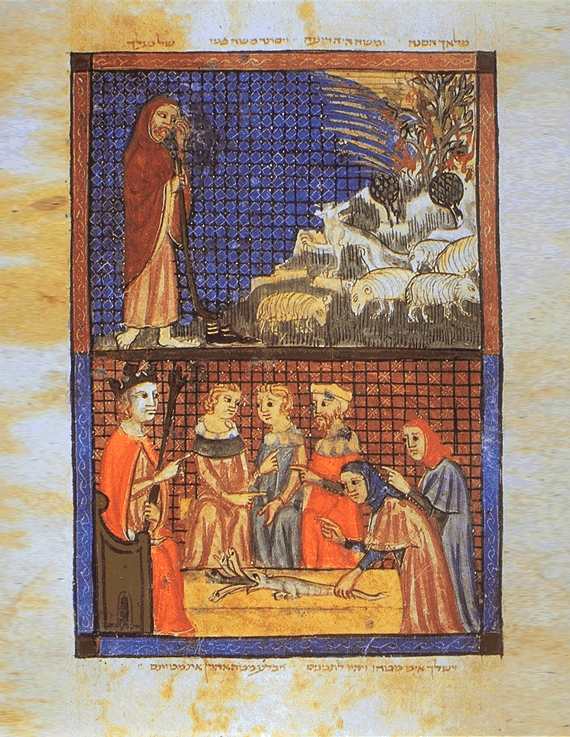 What is the Jewish Passover. What does it mean? Pesach, the Hebrew name for the holiday, is an eight day festival which begins on the 15th of Nissan of the Hebrew calendar, and runs through the 22nd of Nissan. The holiday falls at the beginning of spring each year.

Pesach marks the liberation of the Israelites from bondage in ancient Egypt. The customs and observances around the holiday are designed to help Jews experience, in a symbolic way, the tribulations and ultimate redemption of their ancestors.

The story of what is the Jewish Passover and the events surrounding it are recounted in the Book of Exodus, chapters 1-15, of the Hebrew Bible.  It is written that after two hundred years under the brutal yoke of the Egyptian pharaohs, G‑d witnessed the people's misery and summoned Moses to deliver a message to Pharaoh: "Send forth My people, so that they may serve Me.” Pharaoh would not countenance the words of the Lord as related by Moses. In the face of repeated warnings, Pharaoh ignored G‑d’s command. As a result of Pharaoh's obstinance, the Lord set down upon Egypt ten crushing plagues, which destroyed much of their means of sustenance. 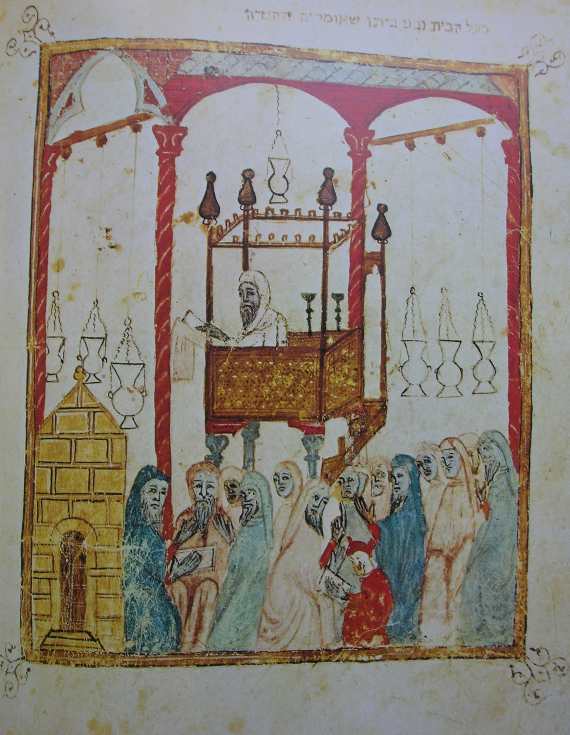 It is written that on 15 Nissan, the Almighty issued a final plague on the Egyptians, killing the firstborn of each household while “passing over” the homes of the Children of Israel, and exempting them from this fate. This is the origin of the holiday's name.

The final plague broke Pharaoh’s will and he demanded that the Hebrew slaves leave Egypt immediately. The emancipated slaves left in such a hurry that the bread they baked for the journey did not have time to rise; thus the tradition of eating unleavened bread, or matazh, on Passover.  It is said that "six hundred thousand adult males, plus many more women and children, left Egypt on that day," commencing the journey to Mount Sinai and their drive towards freedom in the service of G-d.

We are deeply indebted to New Mexico poet Rosé Cohen, who has graciously granted us permission to publish his Passover themed poem, Passover Service. It is a magnificent piece that captures the spirit of the holiday, and helps to answer the question, what is the Jewish Passover.

And one was born named tongue-tied Moses
One chosen by the God of the long noses
To free his people from the rubber hoses
The Pharaoh's men would wield.
By trick of fate he chanced to be
Raised in Egyptian luxury
Brought up within the Pharaoh's family
And one day God revealed…

And one day God revealed his plan
To free His people from the Man
And thus to Moses he began:
“Early tomorrow morn
Rise up and go to Pharaoh's door
Take brother Aaron as your orator
Say let my people go we slave no more”
And deep as a French horn

But Pharaoh would not let them go
And thus the Lord spake unto Mo:
“Stretch out thine hand you and your bro
And wherever waters flow
They will be turned to blood” and lo
It came to pass exactly so
Before the peoples' eyes, before Pharaoh
And still his word was No

And so the Lord sent frogs, then lice
Then flies, then cattle paid the price
All of them dead to be precise
Then boils on everyone
Then hail, then locusts filled the air
But still the Pharaoh didn't care
He'd say “Go free” caught up in his despair
Then when a plague was done

He'd change his mind insist they stay
Then God sent darkness every day
So thick Egyptians felt it weigh
Upon their every breath
Until the Pharaoh cried: “Go free
But leave your herds right here with me”
“We need our herds” “Then stay in slavery
And it will be your death…”

The image of this holy day
Upon their souls and never stray
In the least detail from this holy way
For God said: “Kill a lamb
And smear its blood upon the door
Tonight when I do what I swore
And smite Egyptian first born by the score
I God of Abraham…”

And Pharaoh called for Moses in the middle of the night
“Begone with all your people thou accursed Israelite”
And so six hundred thousand folk on foot began their flight
And then the manuscript
Went on: “And this day shall be unto you for a memorial”
Spake God unto His children God the incorporeal
“And ye shall keep it as a feast for time immemorial
How I brought you out of Egypt

And went before to lead the way
By night a flaming pillar, a ray
In a pillar of cloud I led by day
I led you in my glory
Remember how I divided the sea
Gave you water from stone, from the sky toast and tea
Gave you a commandment on adultery
But all that's another story”

So remember
The Lord of Hosts lays down some heavy shit
And He insists that all ye mortals hearken unto it.

Rosé Cohen was born in Bronx, NY in 1934. He began writing poetry in the 1950's while attending several colleges. After his service in the United States Army, Rosé took on a series of interesting and varied occupations, including lifeguard, masseur and astrology writer. He eventually became a New York City High School teacher.

The writer has always been driven by a creative force. He has appeared in the movie “The Edge,” he published a book of drawings and launched skin diving trips throughout the Yucatan and the Florida Keys. His “School of the Night” specialized in occult classes and his “Liquid Wedge Gallery” made media history with sculptor Tony Price’s first “Atomic Art Show” in NYC in 1969.

Rosé is the father of two daughters. He lives with his wife in Santa Fe, New Mexico, where he performs his poetry live. His latest book, The Pearl Upon the Crown, was published in March of 2012. You may find it at the publisher's website, SYNERGETIC PRESS. 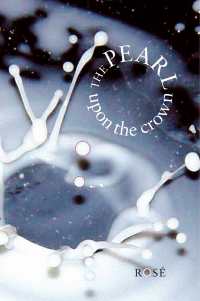 We are indebted to Rosé Cohen for graciously granting us permission to publish his work. Mr. Cohen retains all rights to his poem and no portion of its contents may be used without the express consent of the author.

*Information that helps to answer the question, what is the Jewish Passover, is compiled from various sources including Judaism 101 and Chabad.org.