Words By I For TechN9ne 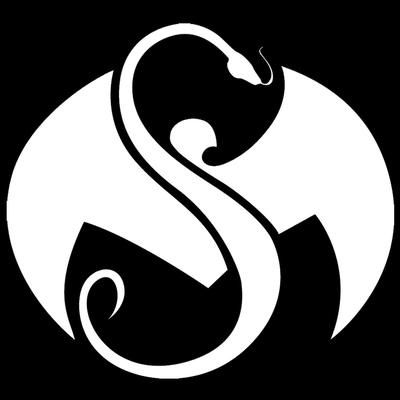 King of Darkness,
The Darkside sends his congratulations on your Success,
you have succeeded in Breaking In To Color Homes,
and signed MURS to Strange,
now what is next?
Does Strange Music stop and build no more tracks to move forward,
has TechN9ne fulfilled all of his accomplishments
or is he ready to take over other things?
Get into the minds of young readers who only focus on Literature,
that is my main focus and the reason why the Illuminati Organization watches my movements,
they know what I have in my possession,
the teachings of Tupac, the training of Machiavelli, inspiration from Abraham Lincoln, the ability to lead a Generation,
I am the 1% of my Generation that doesn't listen to Today's Music, I find no inspiration within it, but your Strange Music has long caught my interest.
My strange writings have found their way into the minds of some,
I have a plan to take this World by storm with my Poetic Force,
ask about Majezty C. Navarro;
the Poet who dissed Da Vinci for his Anti-Poetry comments,
my written response has been called "very harsh",
but the critics won't know harsh until they read what I wrote about their beloved Shakespeare,
I just may become Poetry's Outlaw, but so be it,
the purpose of these words spoken were to catch your attention,
now you know what should be next to come to Strange Music...